More news on this topic

The new build of PHOTOMOD Radar 2.0.1 for SAR data processing is available

RACURS has announced the PHOTOMOD purchase and upgrade special offer.

RACURS has signed a distribution agreement with Capella Space.

2020 Year Review. A year that long be remembered.

The production project for the processing of more than 100,000 UAS images

The new version 6.5 of the PHOTOMOD software family has been released.

Come meet us at INTERGEO and get a special discount on PHOTOMOD and RSD! 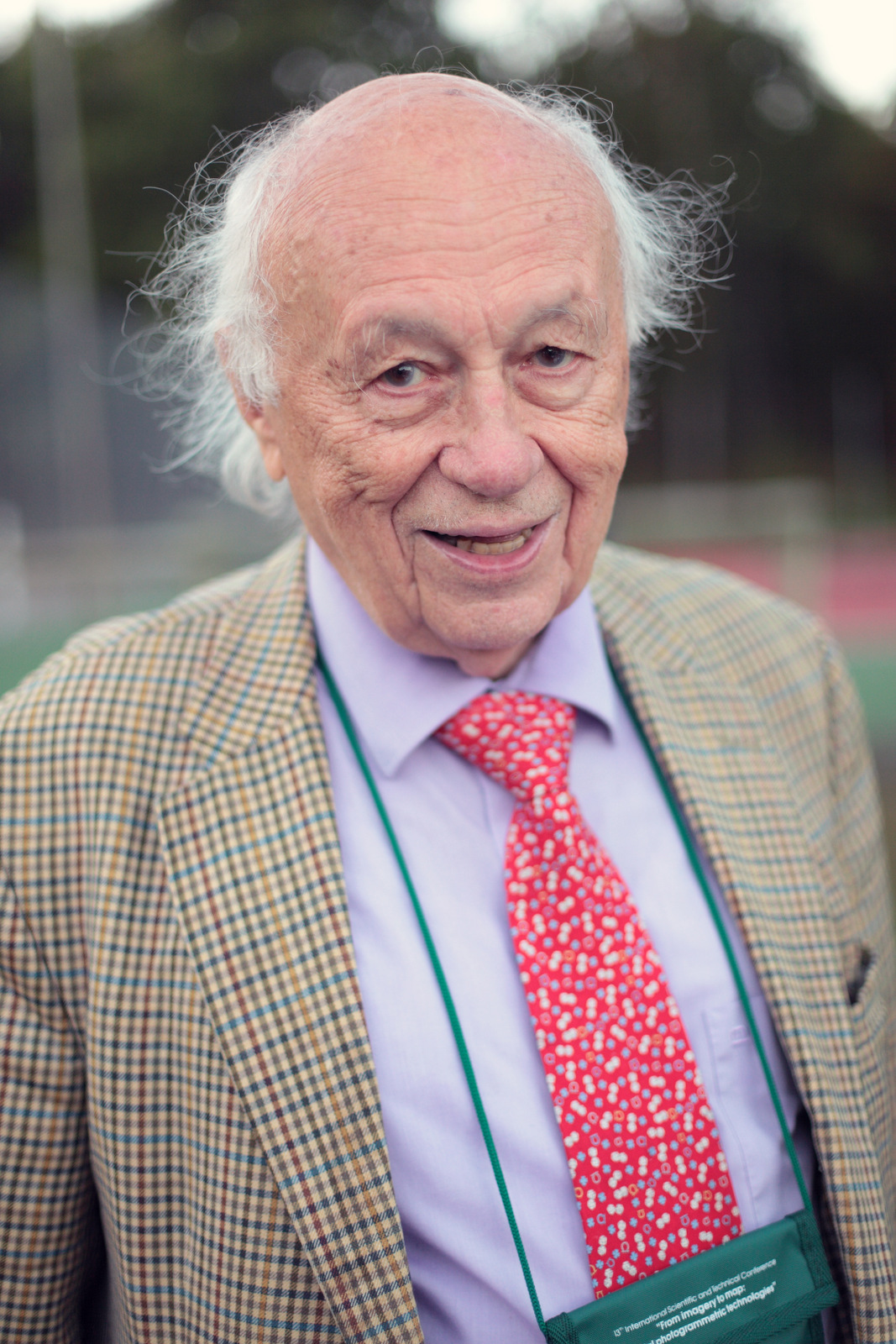 Writing about a significant anniversary of a person who I know and respect deeply, I would like to develop the topic in two directions: how much the hero of the anniversary has done by his N years and how young his soul and thoughts are at his N years. Gottfried Konecny has done a lot, and remains young in soul.

For people involved in professional geoinformatics and photogrammetry, his name has long become legendary. During his long-term work in the profession, Professor Konecny took an active part in the landmark works on the development of modern photogrammetry. Gottfried began his vivid contribution in photogrammetry, working in the USA: he was an operator of analog photogrammetric systems; wrote the first automation programs of basic photogrammetric operations for analytical plotters. While working in NASA, he processed the first digital images to map the potential lunar landing sites in the Apollo program. Later, working in the German Space Agency, in 1975 he initiated sending metric cameras to the space. Professor Konecny participated in almost all European space remote sensing projects, including the project of the famous NOMS space sensor’s creation.

An honored professor of Hanover University, Gottfried Konecny became the author of a large quantity of distinguished scientific works. His monographies on geoinformatics are read by all experts of the world in the field. Speaking about Professor Konecny’s long-term work in photogrammetry, it is necessary to mention, that he was the secretary general at ISPRS (International Society for Photogrammetry and Remote Sensing) from 1980 till 1984, and became the President of the society in 1984-1988.

I cannot recollect when I have met Gottfried Konecny for the first time. Probably, it happened at a congress of ISPRS, or at an exhibition of InterGeo or Geo-Siberia, or at one of our company’s conferences, which he likes to participate. Each meeting with Gottfried, conversations on professional and not very professional themes, delivers pleasure of a dialogue with the most interesting interlocutor who generously shares his wisdom and deep knowledge. We are proud that Professor Konecny appreciates RACURS company, that he always learns about our new projects with much interest and often gives a good advice on their development.

Certainly, congratulating Professor Gottfried Konecny with an impressive 90-year- anniversary, I would like to wish him health and new interesting projects! While to all of us I would like to wish new meetings with this bright person, one of the world most respected experts in the field of geoinformatics.
Victor Adrov, Racurs, Russia 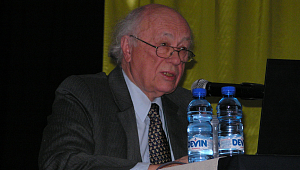 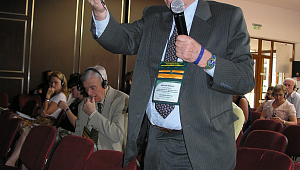 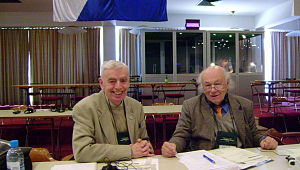 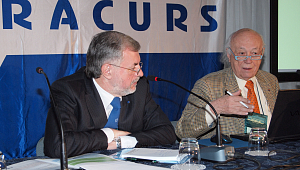 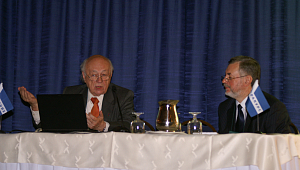 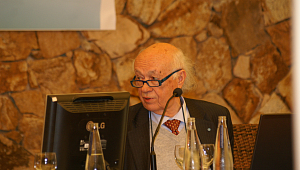 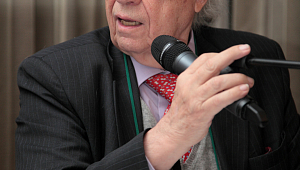 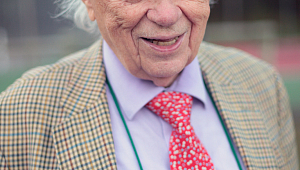 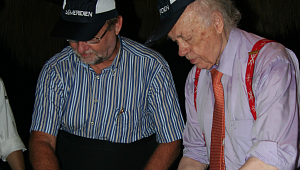 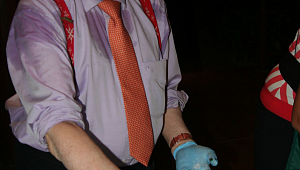 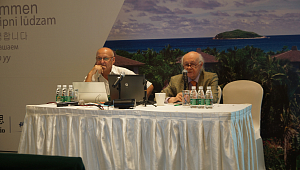 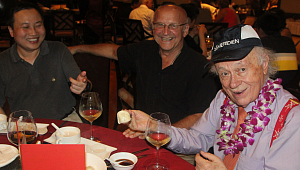 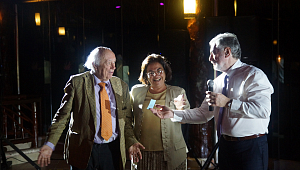