PHOTOMOD Radar
The latest version: 2.0.1×64
Contact us for upgrade 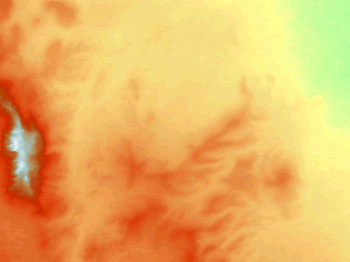 If you select more than 1 license, the displayed price is NOT multiplied, because we have a system of discounts for every second, third, etc. When creating the Order, a field with the number of licenses should appear and the inscription: "The given price corresponds to the cost of one license, the calculation of the full cost of the order is made by the company's specialists according to the discounts: 2nd copy - 10%, 3 copy is 12.5%, 4th copy is 15%, 5th copy is 17.5%, 6th copy is 20%, more is available on request. "
There are no results, try to specify other input and output data. 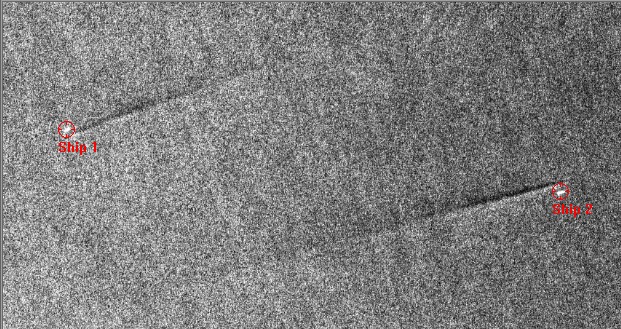 Computer configuration required for working with PHOTOMOD Radar depends significantly on type and volume of tasks which are supposed to be solved.
Generally recommended configuration for comfortable work:

The PHOTOMOD Radar documentation consists of: