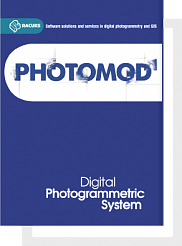 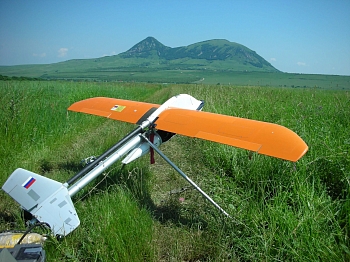 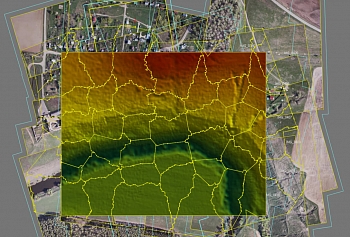 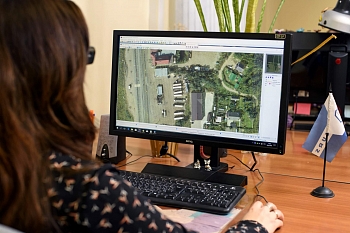 If you select more than 1 license, the displayed price is NOT multiplied, because we have a system of discounts for every second, third, etc. When creating the Order, a field with the number of licenses should appear and the inscription: "The given price corresponds to the cost of one license, the calculation of the full cost of the order is made by the company's specialists according to the discounts: 2nd copy - 10%, 3 copy is 12.5%, 4th copy is 15%, 5th copy is 17.5%, 6th copy is 20%, more is available on request. "
There are no results, try to specify other input and output data.

The functions of the aerial triangulation in PHOTOMOD UAS are required to accurately calculate the orientation parameters of images and provide a high geometrical accuracy of the output products: DEM, orthomosaics, digital maps. Arial triangulation results (orientation parameters) are calculated automatically, and the system provides a full range of tools for accuracy evaluation, visual control and errors analysis.

PHOTOMOD allows the user to automatically create digital elevation models and digital surface models from UAS images. The digital terrain model created in PHOTOMOD ensures high quality of orthomosaic, and also serves as a source of detailed information about terrain relief and is used to solve analytical tasks.

The PHOTOMOD UAS supplies the user with a full set of tools for 2D and 3D-vectorization and editing of drawn terrain objects. You may use vectorized objects as a topographic basis of cartographic production or input them as initial data to create mathematic (geometric) model scene during terrain 3D modeling.

During mosaic creation using PHOTOMOD tools you can build continuous, color balanced and brightness homogenous orthomosaic with high accuracy from separate images. Geometric and photometric distortions are adjusted during the creation operation. Output product (orthomosaic) could be presented as a single frame or a set of sheets in specified cartographic projection with marginalia.

The PHOTOMOD UAS software package includes features for creation of 3D models using stereovectorization results. The resulting model, due to the high quality metric may be used for solving applied analytical problems. And thanks to the visual appeal and clarity they may be useful when creating a vivid and compelling multimedia presentations and videos.

The following definitions for UAS projects processing are provided in the program:

*Only central projection images with size not more than 100 Mpix could be used as source data.